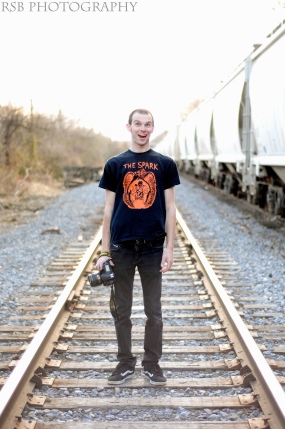 We’re back from the interview hiatus! Well, sort of. I was really busy yesterday and didn’t have the time to sit down and focus on a post, so your film photog Friday is now a Saturday. No worries though, you’ll get to see some really pretty slide film examples from Maryland photographer, Kevin Grall.

What made you get interested in photography?
I became interested in photography initially to take photos of my friends skateboarding. I purchased my first fisheye lens early on and fell in love with wide angle lenses early because the view becomes so dramatic. I also have a deeper level of respect for people who shoot action because you have to plan and think twice as much. Sometimes you only get one chance to shoot your subject.

What’s your favorite subject?
Nature and sports. I love shooting the world the way it is, and capturing it from a different perspective than the eye sees. Waiting around for the morning and evening light to illuminate certain features is powerful not only in a photograph but also with your own two eyes.

What made you want to shoot film?
Curiosity. I started shooting 2 years ago and wanted to see the world from a perspective I couldn’t change. Although I didn’t fully understand it at the time, the colors, tones, and contrast are all set to that particular film, and it makes you stop and think more about the process and the result before you click the shutter.

Any film camera preferences?
I started shooting with an F100 and found the colors and quality of slide film to be impressive. I eventually picked up a Mamiya 7 II and have been shooing that ever since with film. For nature and street photography it’s my favorite camera to use, and the quality of medium format is often on par with my digital camera. I use a 43mm wide angle lens mainly.

Any particular set you are most proud of?
I’m starting to really enjoy my Velvia work and Ilford Pan F Plus work but I haven’t shot enough to be overly impressed with my own work. I always get it back and see a way I could have shot something different. To me photography isn’t just “painting with light,” but also a journey of self discovery and improvement.

What type of film do you like the best? Any preference on black and white vs color?
For what I like to shoot it’s Fujifilm Velvia 50 transparency film for color and Ilford Pan F Plus 50 for black and white. The results I get from each blow my digital work to pieces more than often. If I’m shooting people on film and want low contrast I use Portra but I don’t shoot people often. [And] not really. It depends on my mood and what I’m shooting. I like both.

Favorite photographer [digital or film?]
Honestly my uncle George Grall. He shoots everyday and travels the world. It’s not so much the results (which are great) but the experience I look up to, and that in my book is more important and delivers more respect. He’s seen the growth and development of photography over the past 35 years and his advice to me is like gold.

Lastly, what do you think of the whole film vs digital debate?
This is a sore subject with many people. I personally think digital is hurting the industry for aspiring photographers, there are so many “photographers” out there nowadays. Everyone knows of someone who gets paid for shooting poor work. In terms of digital vs film on the actual end result however, I believe both are great for different purposes.I think too many people rely on post work to make the photograph great. My personal belief is that it supplements an already great composition and the post work is the “film” aspect of the picture.Shooting film makes me think extra hard solely because you only get one shot, you can’t see the result, and you can’t edit it (technically you can but that’s pointless). I also believe that you cannot appreciate photography fully without understanding film, it’s nuances and get great results. 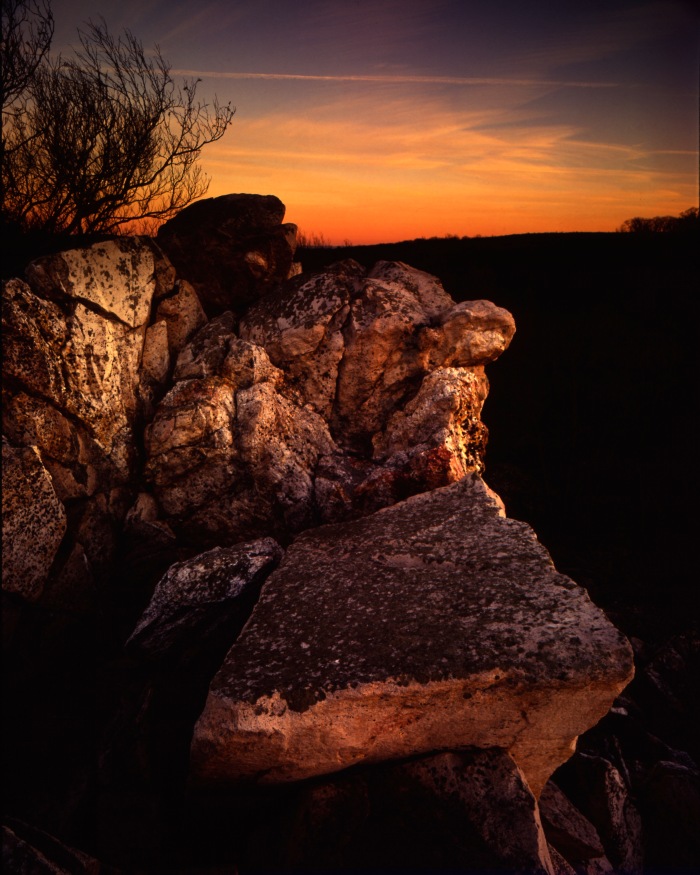 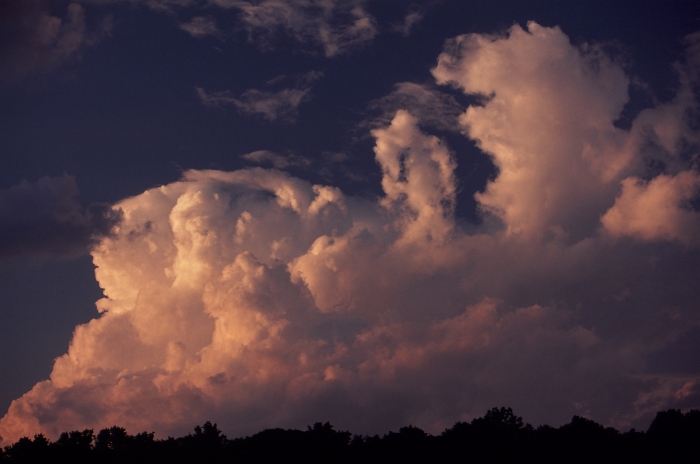 Hope everyone enjoyed Kevin’s work! He caught my eye mainly because of his work with slide film. Slide film is very tricky and if your exposure isn’t right on then it won’t come out. You have to know what you’re doing with a camera to use it and I felt that Kevin did a great job in executing it and choosing landscape that really made an impact visually. I also agreed with his last statement about film and digital; people rely way too much on post processing these days. Digital is awesome but it really doesn’t say much about your skill as a photographer if you have to spend hours in Photoshop after every shoot. Take the time to edit in camera, slow down, do it right. Thanks for sharing Kevin!

NOTE: I want to keep featuring people but a problem I run into is that people wait until Thursday night to send me photos and info. I need more time than that to get everything properly set up and formatted! I don’t want to ever rush anyone’s spotlight post, so please give me some more time than just one day. Always accepting submissions!