Music festival season is sneaking up on us…less than ninety days until Bonnaroo. I bought my ticket a few weeks ago and I’m really excited. Last year I didn’t take too many photos with my SLR…I just mainly used my Polaroid 300. This year will be a different story because I’m going to take ALL THE PHOTOS WITH MY FILM CAMERAS.

Do you want to do the same? What should you bring with you? I’ve decided to compile a list if not only for myself to help me remember. Here’s what will be in my bag this year:

I’m still debating on whether or not I want to bring any digital stuff with me. Not sure how I feel about having to worry about $4,000 + worth of gear at a music festival. We’ll see – I’ll decide on that at the last minute. If you want to shoot film at a festival start shopping around on eBay or on the used section at KEH.com! You can find any lenses you may want on there to complete your bag at reasonable costs – the last one I purchased was the 28mm from KEH for around $50 in perfect condition. I figure now is a good time to start hoarding film as well.

I found a few photos in my car from last year that I never put up, so to wrap this post up here ya go. 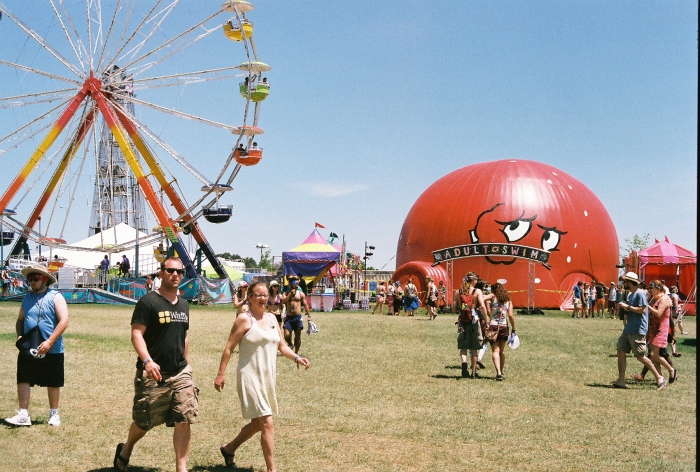 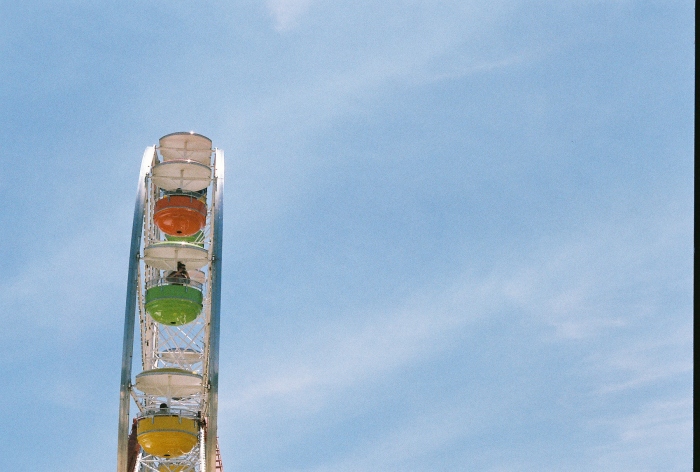 Wheel in the sky 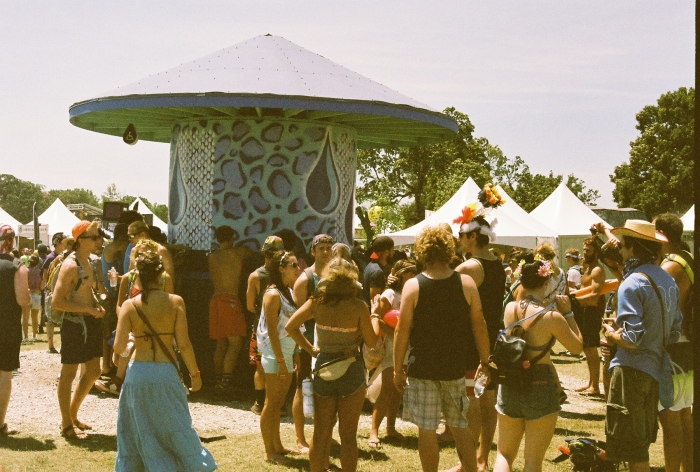 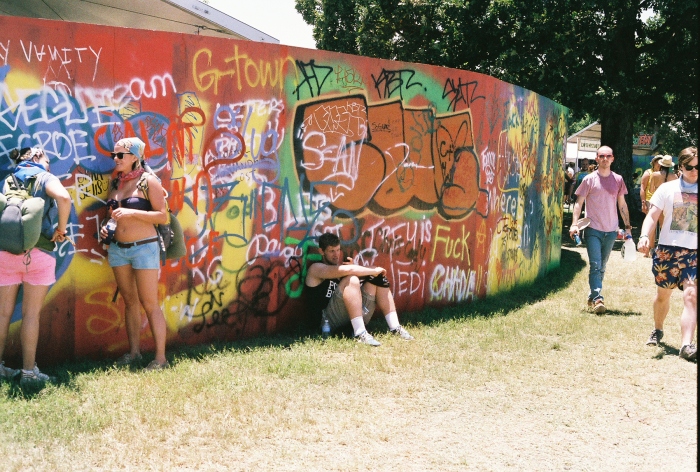 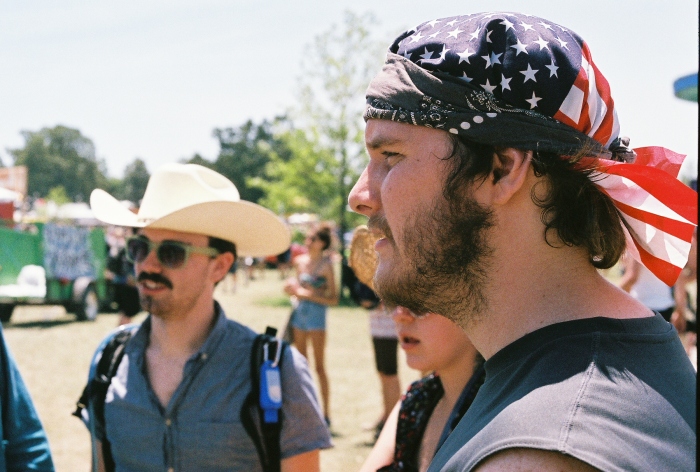 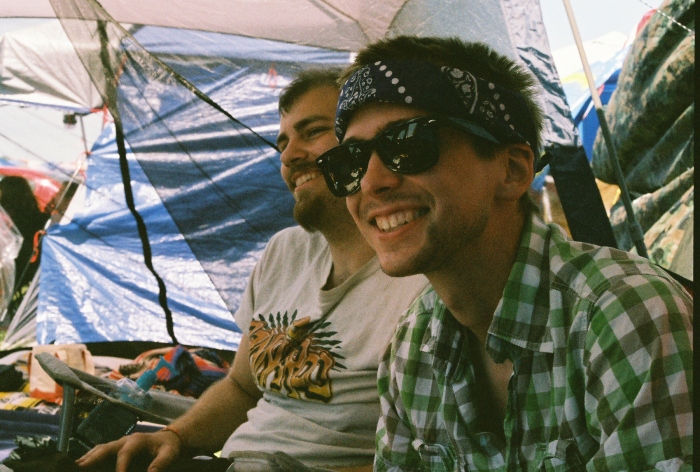 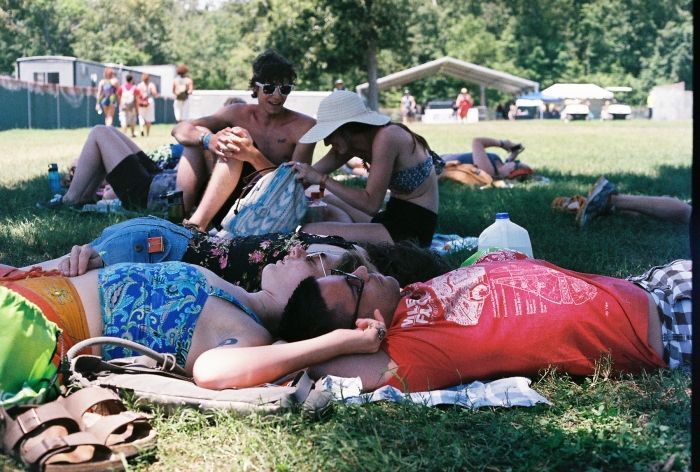 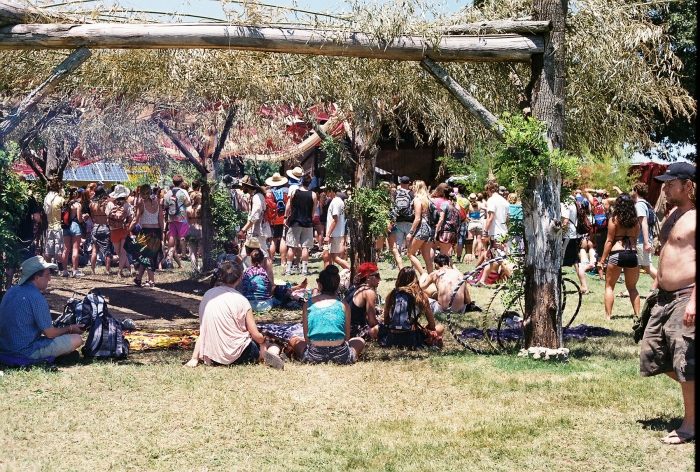 we also spent some time in nashville right after bonnaroo 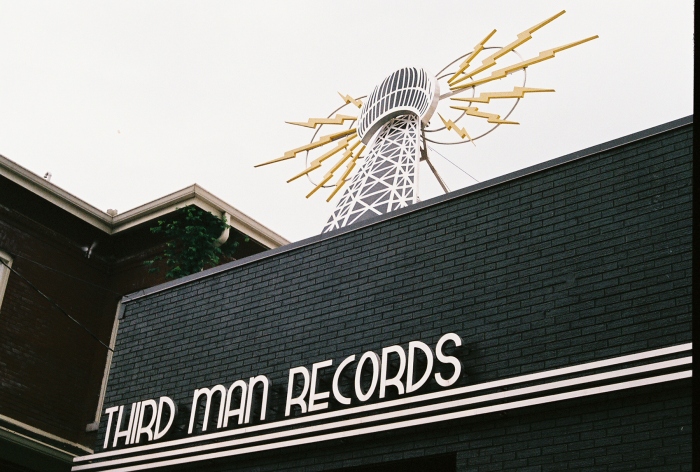 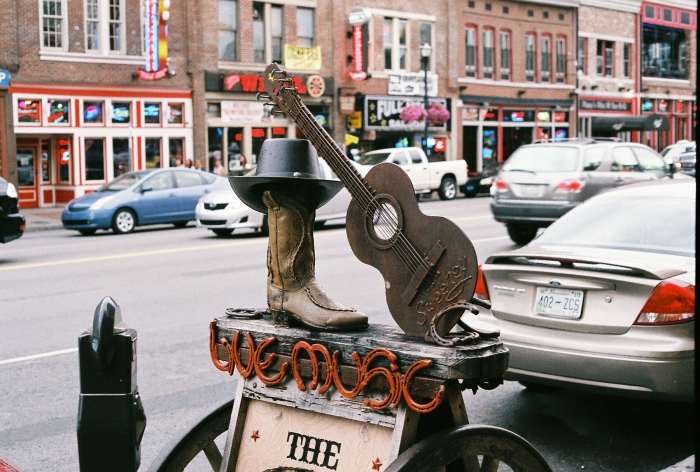 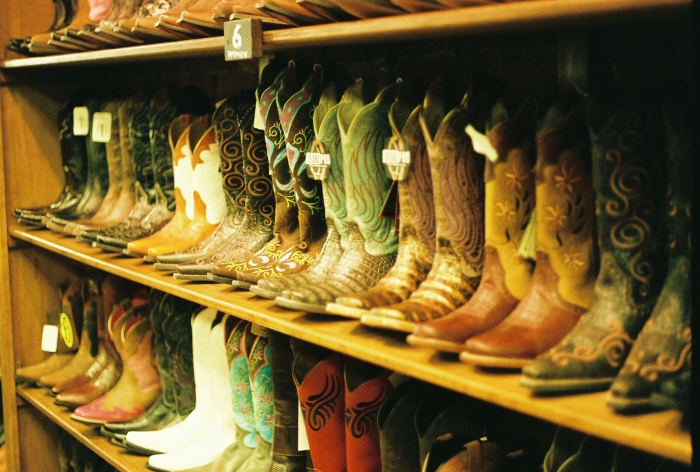 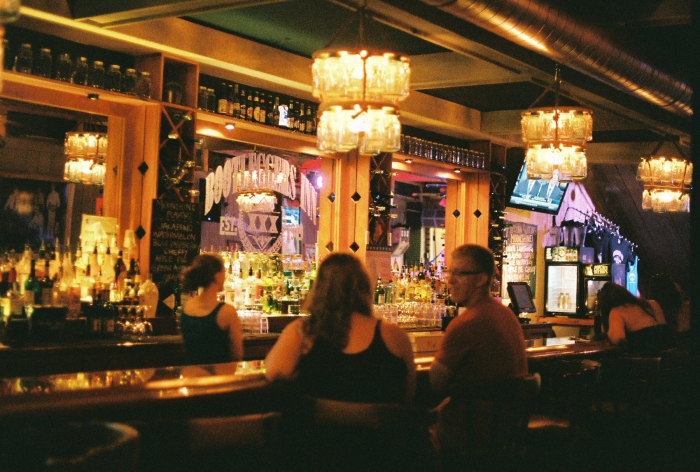 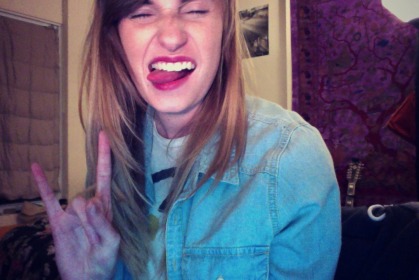 This year I don’t think I’m covering any out of state festivals for work. It’s my last summer before graduate school and I just wanna kick back and have some fun – admission to festival fees required ha. I did do a festival the past two years and while I met a lot of really great media people that I now consider friends, I had an issue with their management team with stealing my photo work not once but twice for advertising. So if you’re a photographer and you shoot festivals PLEASE make sure you know where your work is ending up. Nothing sucks like when a friend says “Hey, I saw you’re doing work for the people that put on the festival that’s awesome!”…and you have no idea what they’re talking about. It really tells you something about a business when they have their own photographers yet steal your photos. I’d rather have my work never see the light of day than someone else make $$$ off of it without permission. The case was resolved and I don’t think it will happen again. Point of me putting this out there – STICK UP FOR YOURSELF IF THIS HAPPENS. Just because someone is bigger doesn’t mean they can take things from you.

Sometimes it’s nice to just be the observer with no obligations and just some film for a change. 🙂

5 thoughts on “Bonnaroo is Approaching! What will be in my bag?”